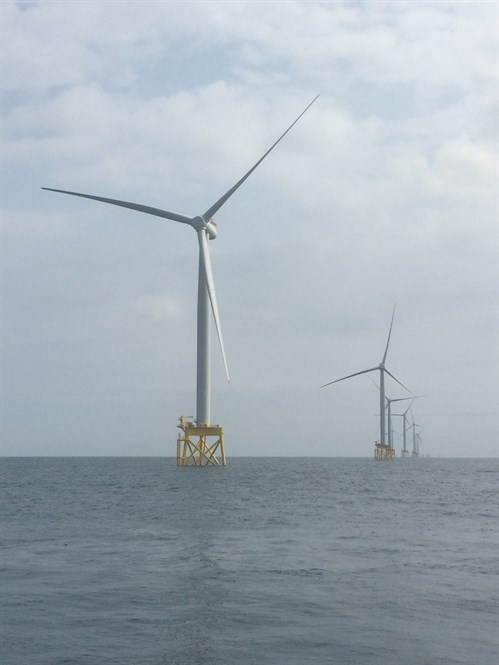 On this project more than 70 inter array submarine cables were individually magnetised during the cable lay process on the vessel. Innovatum mobilised the equipment at short notice onto the vessel and supported the process with 2 offshore engineers covering 24hr operations. Due to the project duration the Innovatum offshore team was rotated on a 4-weekly cycle.

Chris Rayner - General Manager stated, Innovatum has built a strong relationship with the end customer, based on being able to continually support this large-scale project.

Its been great for Innovatum to be part of such a local and strategically important project. Once operational will provide a positive boost to the UK's renewable energy.